A Quest for Parity: Women in Art 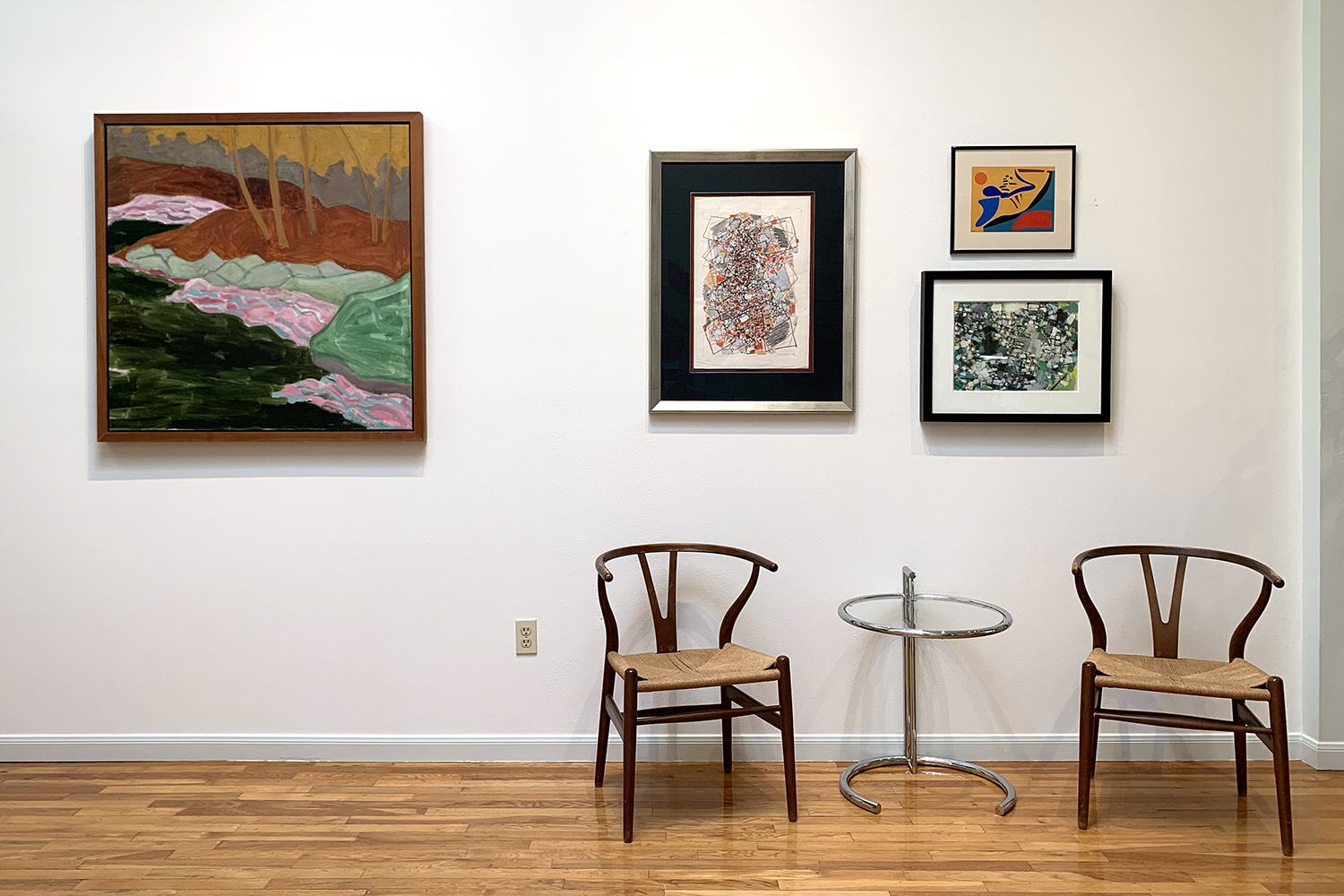 One of the most relevant focuses of the current art market is a growing recognition of the often overlooked role that women have played in the visual arts. While we are still far from achieving parity in the art world, there has been an increased appreciation for female artists of the past and the present. This exhibition seeks to highlight the contributions of six highly accomplished women with unique artistic perspectives, and it looks to the influences of the past as a way to envision a bright future ahead for equality in the arts.

The show features the work of both American and European women that have influenced Post-War Lyrical Abstraction, Geometric Abstraction, American Abstract Expressionism and American Modernism. 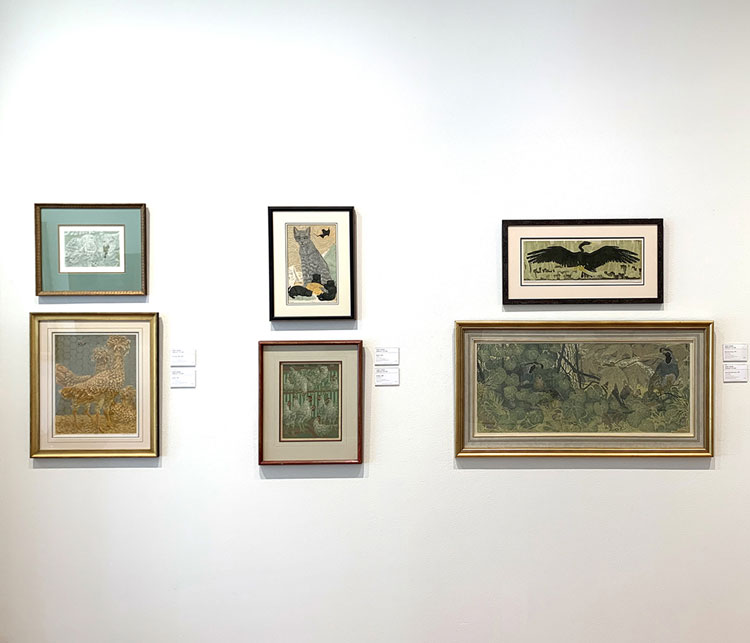 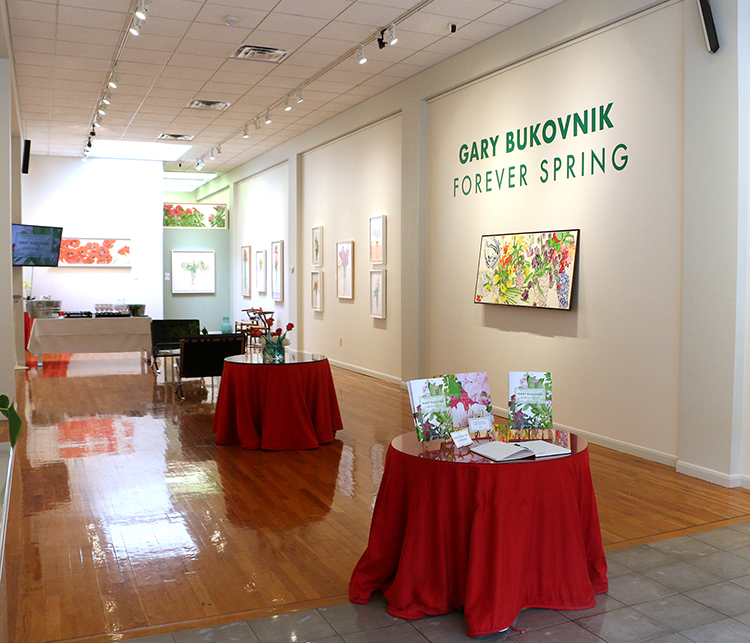 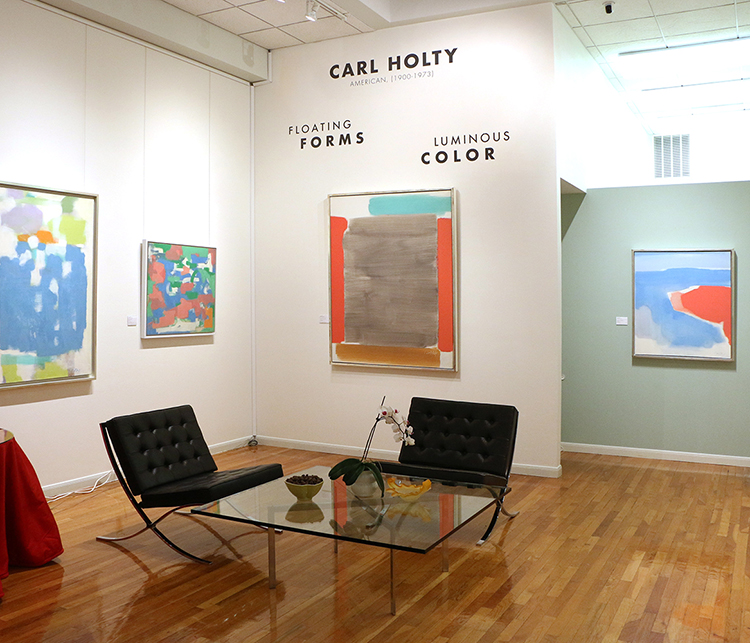 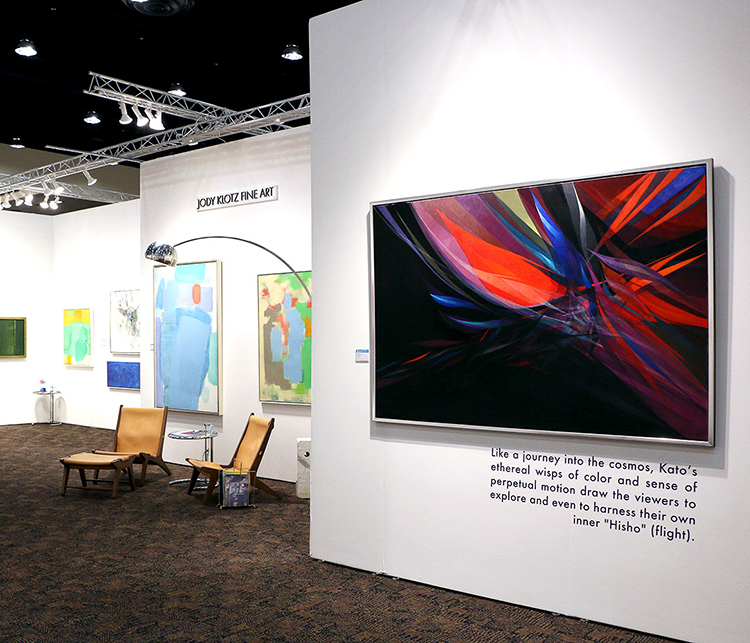 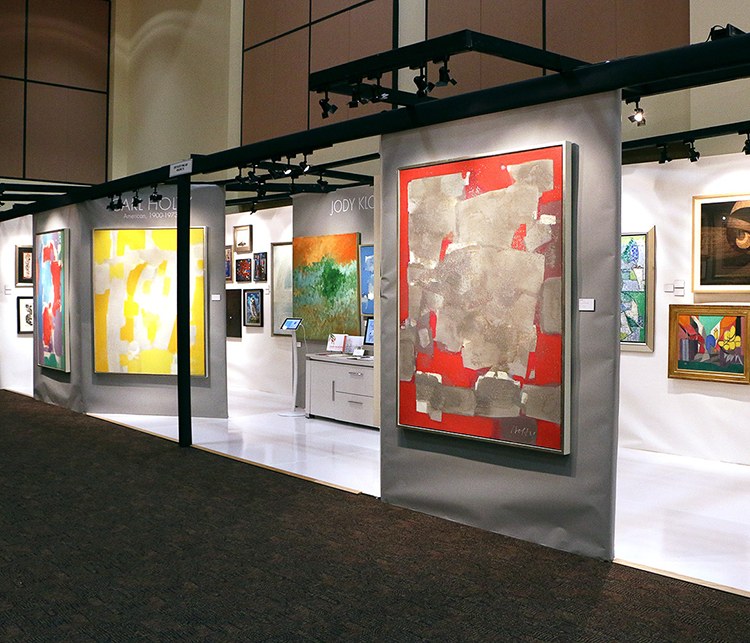 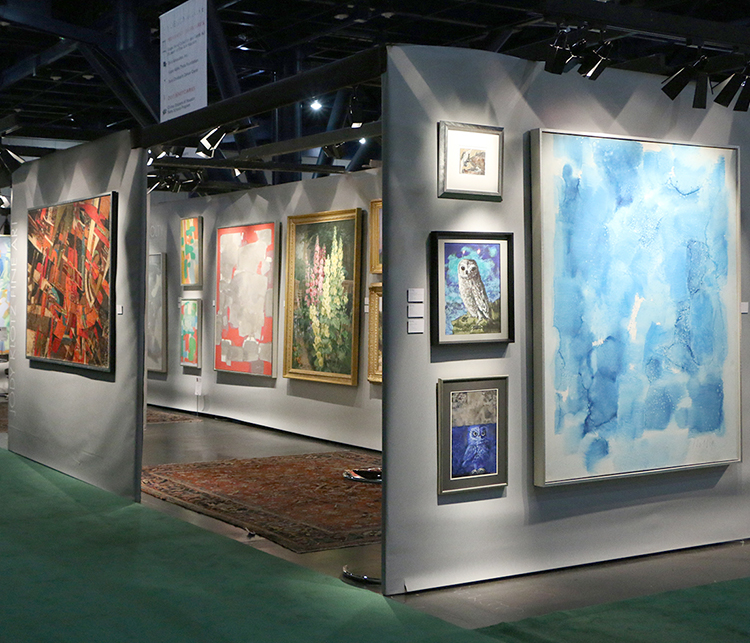 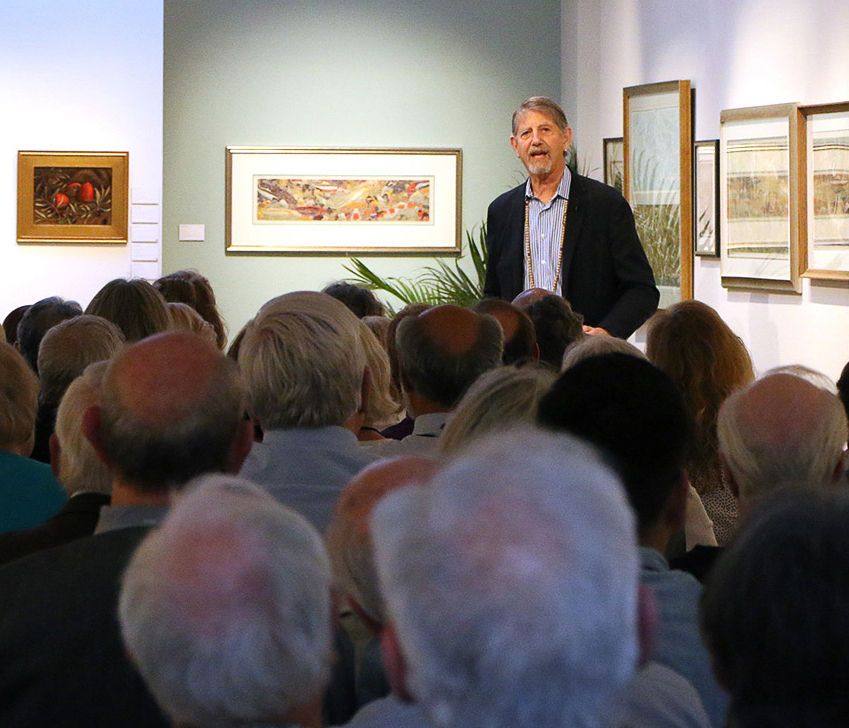 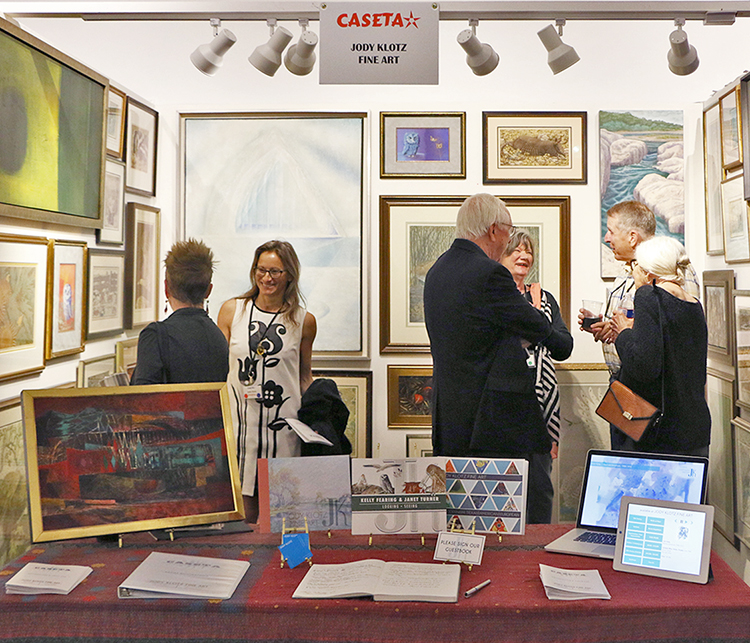 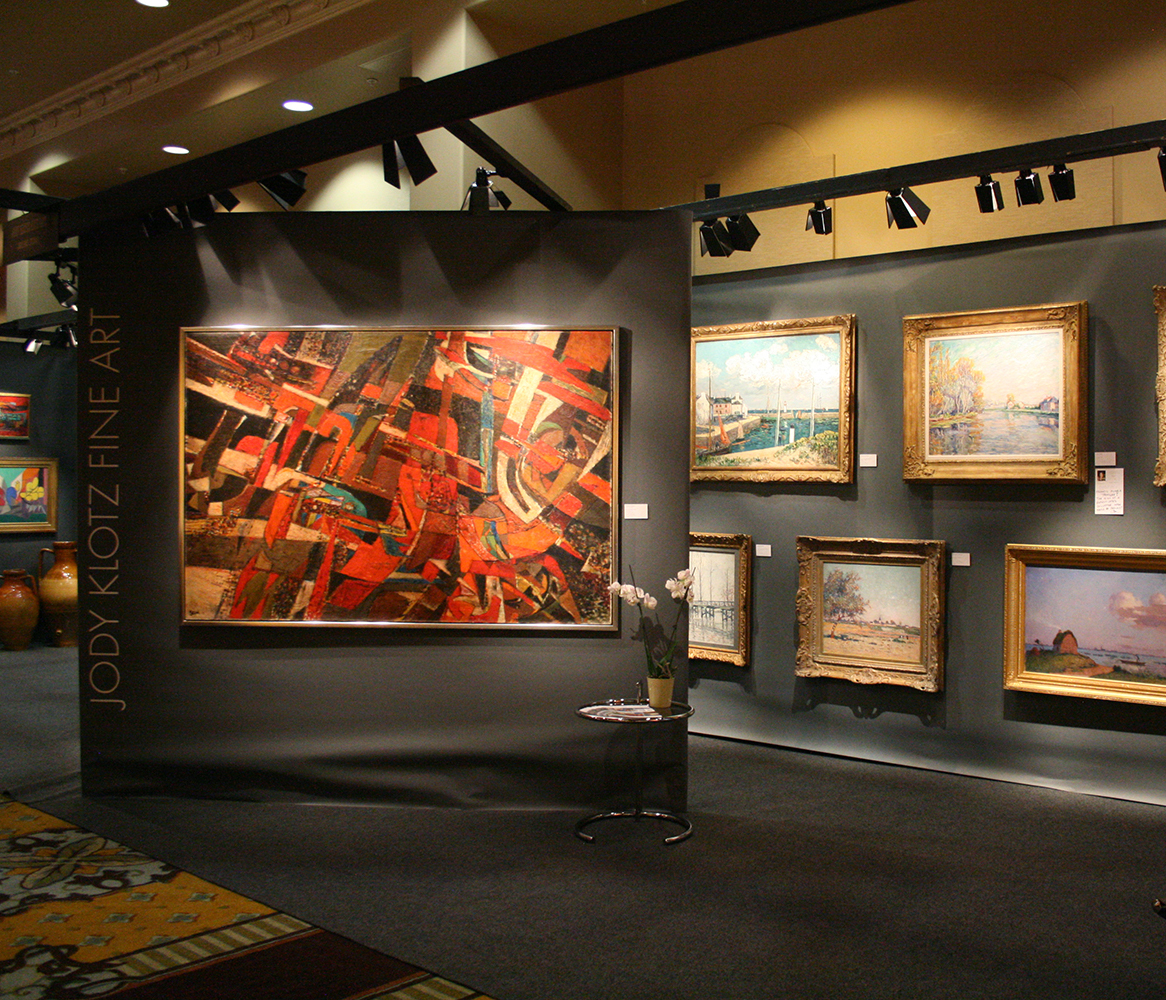 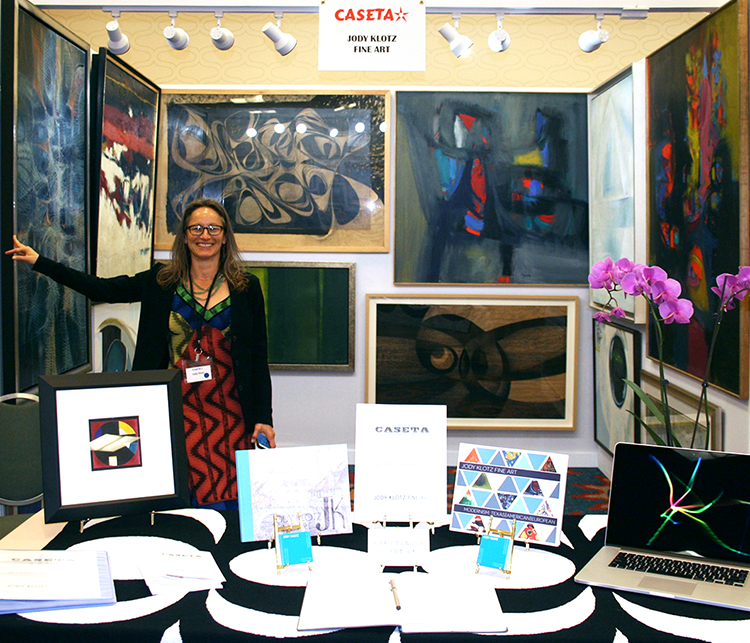 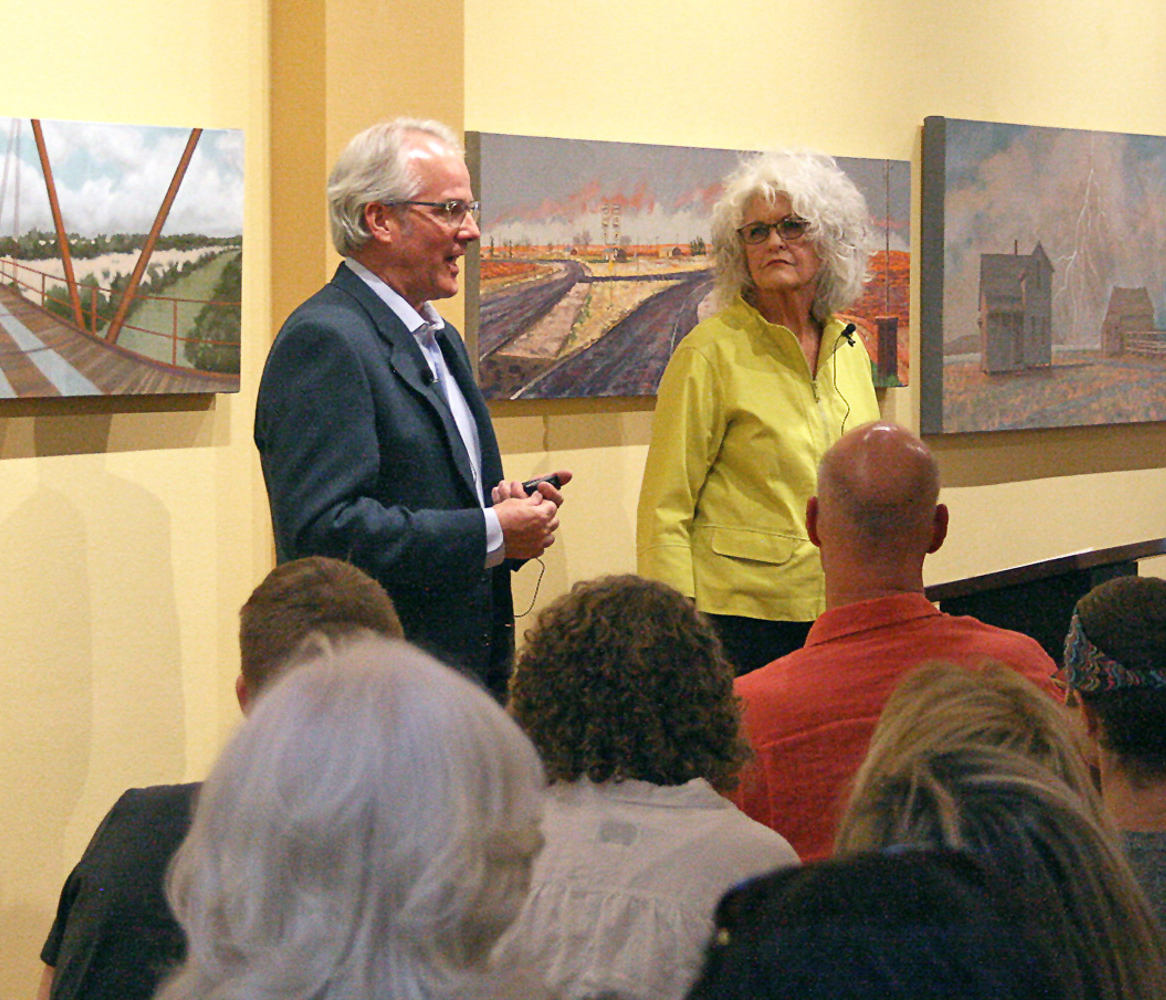 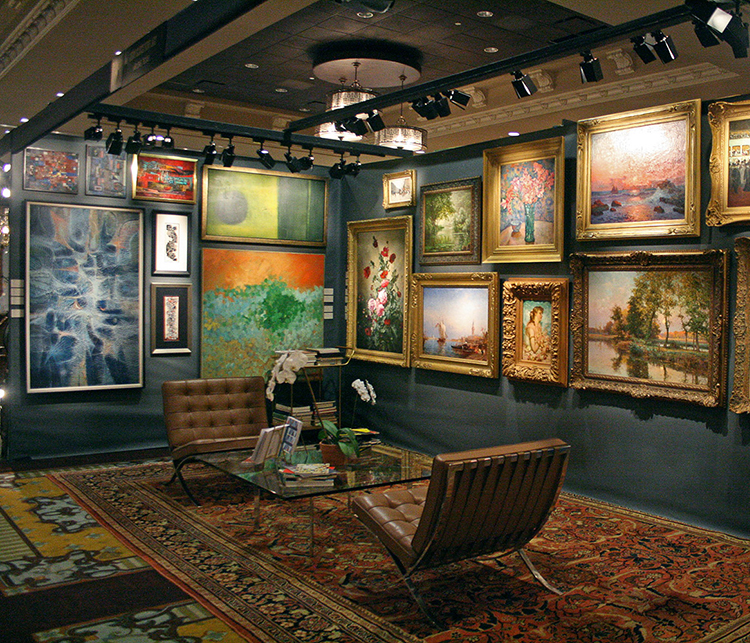 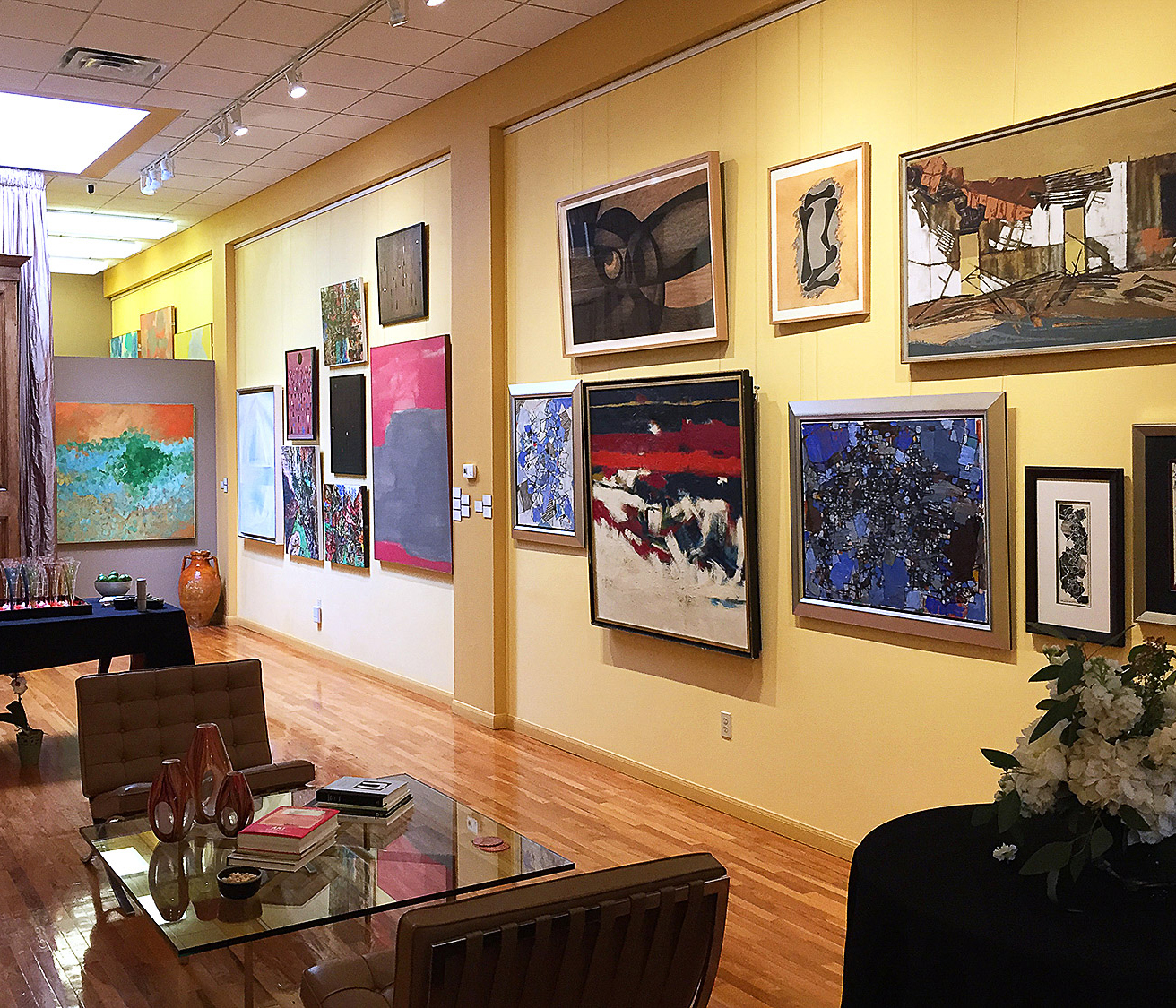